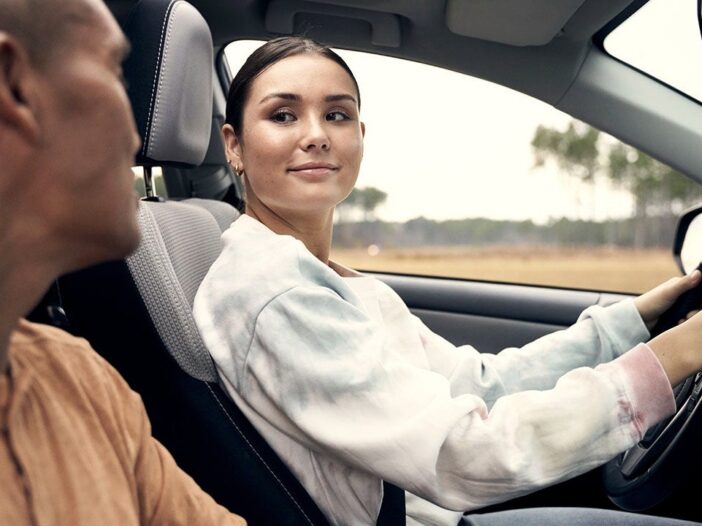 When your teen obtains their driver’s licenses, it brings you both relief and anxiety.

Relief because you are free from the hassle of frequent pick-ups and drop-offs, and anxiety because you will live in constant worry about your teen’s safety behinds the wheel.

According to the Centers for Disease Control and Prevention, car crashes remain the leading cause of death among Americans ages 15 to 19. According to the Insurance Institute for Highway Safety (IIHS), the fatal crash rate per mile driven by teen (16-19 years) is nearly three times higher than all other age groups.

It’s no surprise that adding your teen to your existing insurance policy increases your annual premiums. But did you know it could at times your car premiums could nearly double if you add your teen?

According to the fourth Quadrant Information Services study, the economic impact of adding a teen to an existing auto insurance policy in a family could be staggering. It says adding a teen could affect the annual premiums differently based on your state.

How much does it cost to insure a teen driver?

According to the study, US families who add a teen driver to their existing auto insurance policy could see an average annual premium increase of 80 percent.

Also Read: How to Get the Cheapest Car Insurance for Teens

Let’s take a look at the teen premium’s different differences from state to state.

The Five Most Expensive States for Teen Insurance

The following five states are the most expensive when it comes to adding a teen to an existing auto insurance policy.

The following five states are the least expensive when it comes to adding a teen to a married couple’s existing car insurance policy.

Yes, it does to a great extent. The average car insurance for a male teen driver is significantly higher than that of their female counterpart. Insurance companies have reasons to believe female teen drivers are less risky behind the wheel. 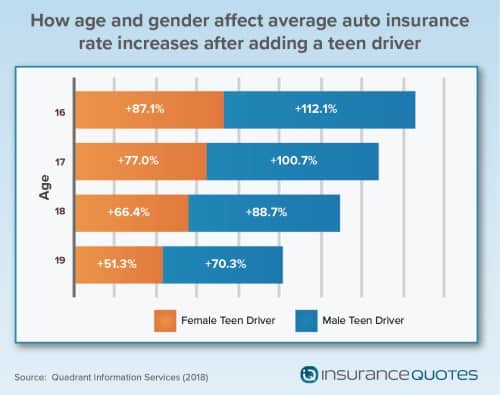 Also Read: How to Calculate Average Cost of Car Insurance for a Teenager

This site uses Akismet to reduce spam. Learn how your comment data is processed. 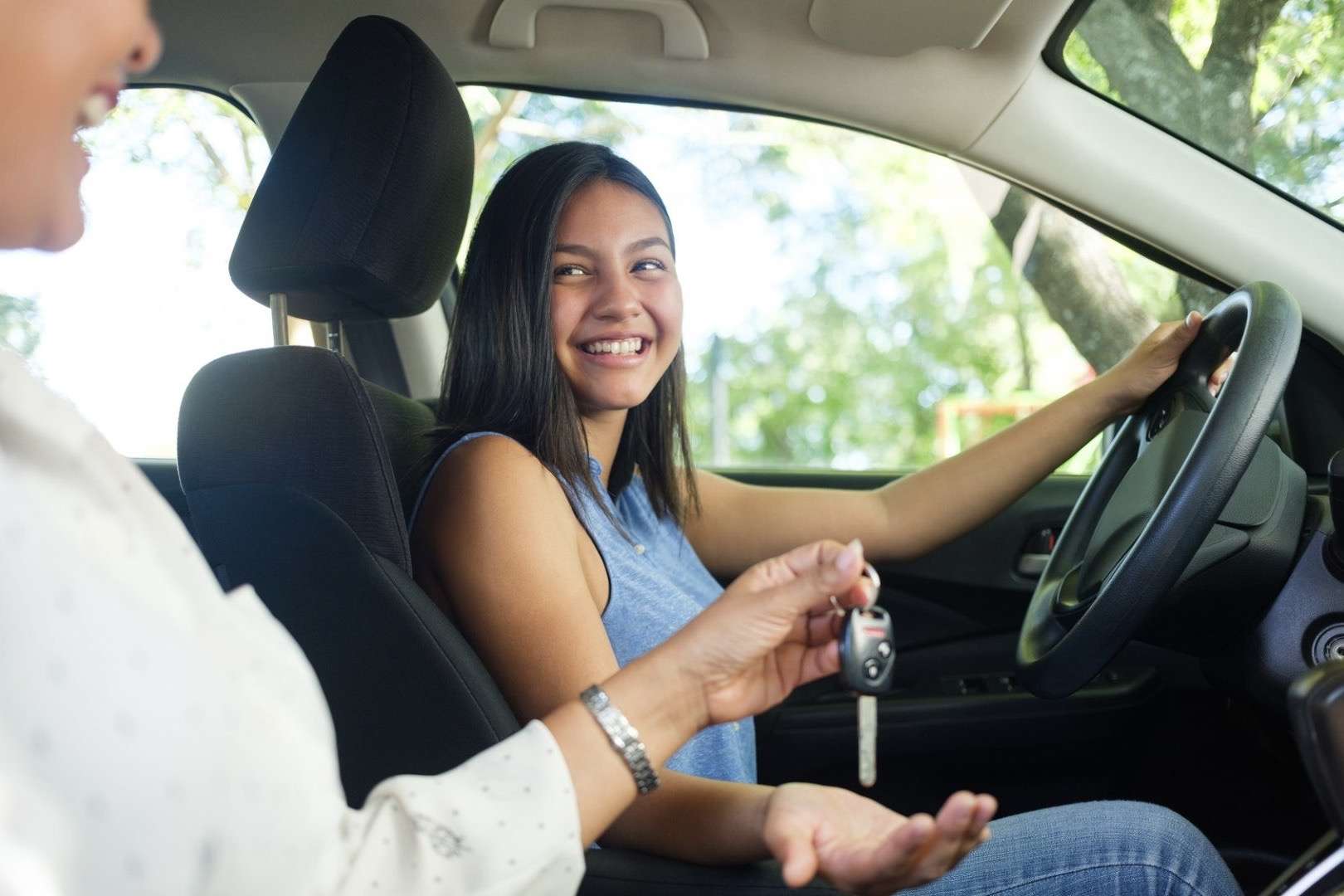 What Is the Basic Car Insurance Coverage? 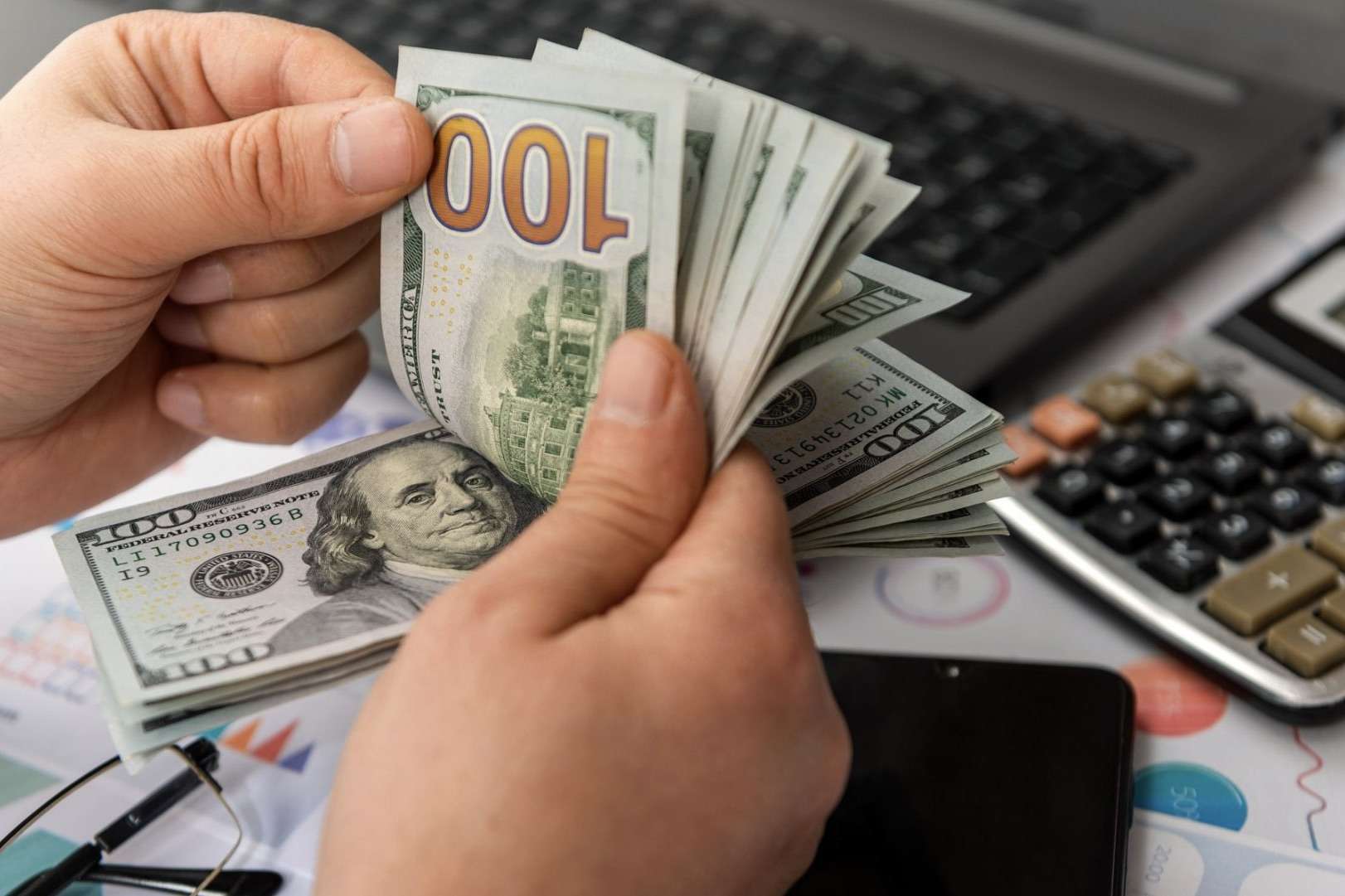 How to Get the Cheapest Car Insurance for Teens 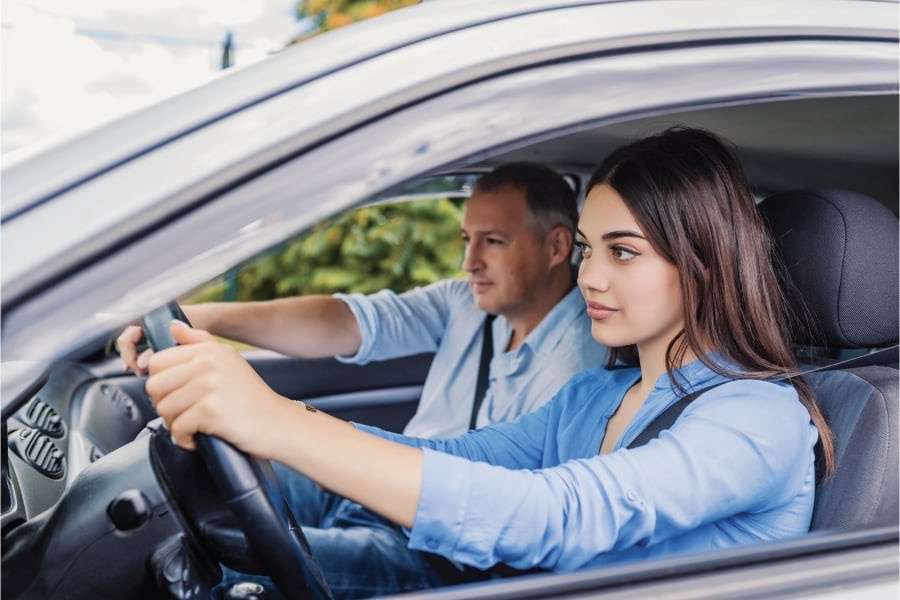 How to Calculate Average Cost of Car Insurance for a Teenager 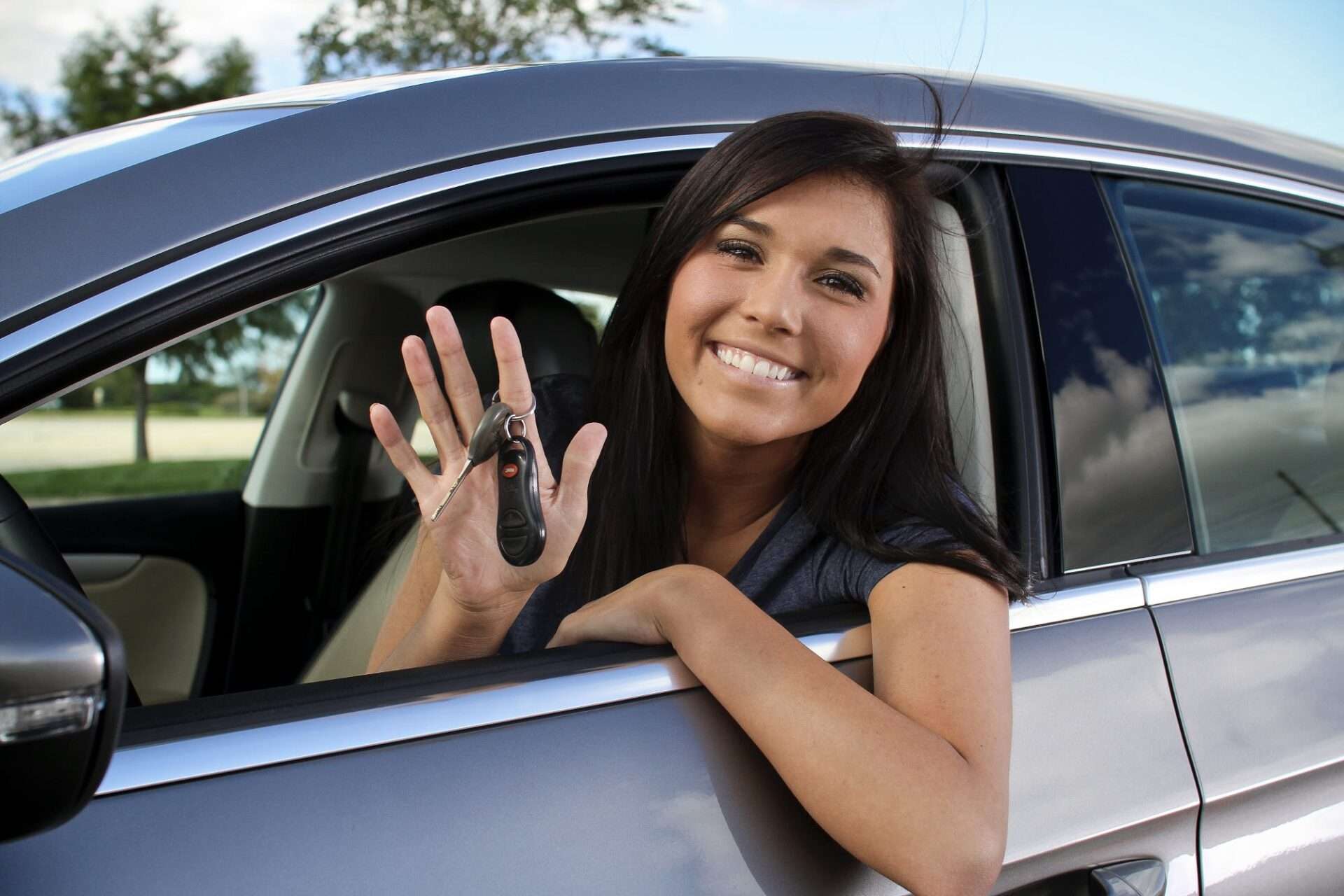 How to add a teenager to your car insurance policy 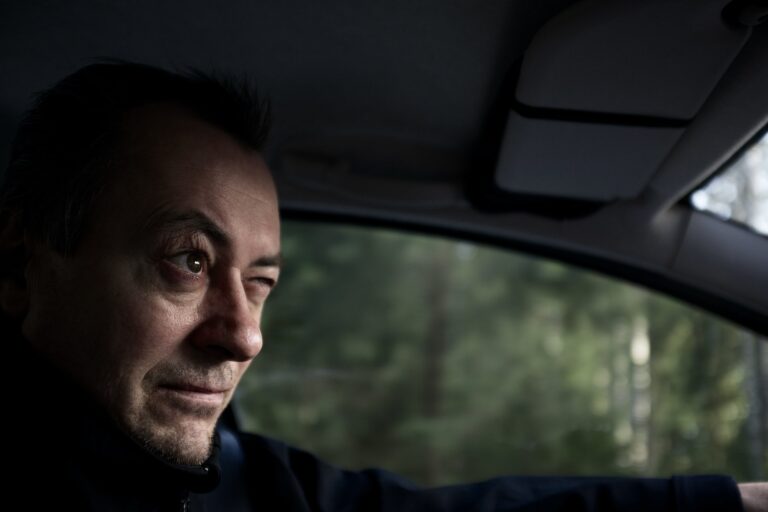 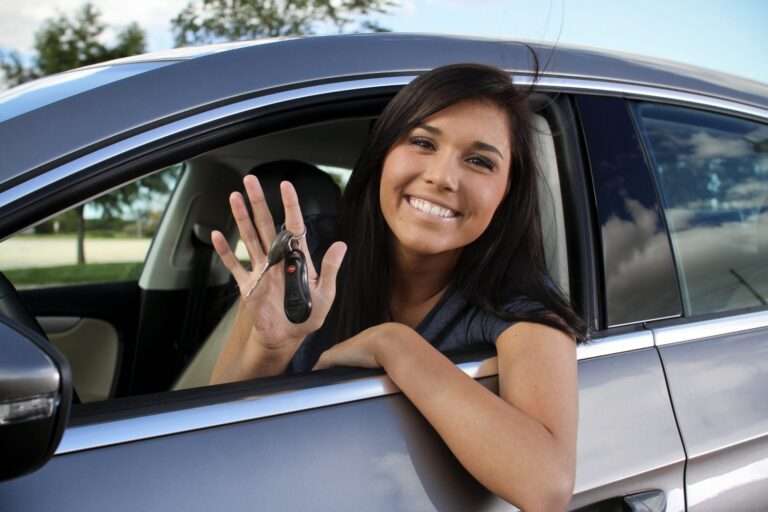 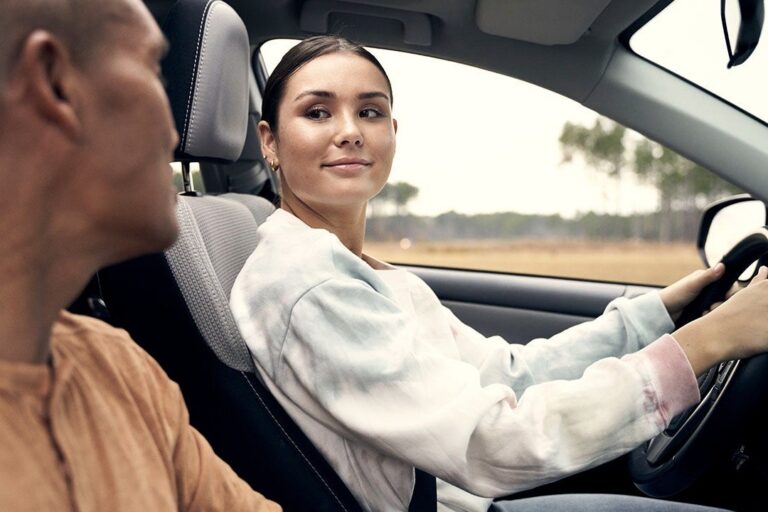 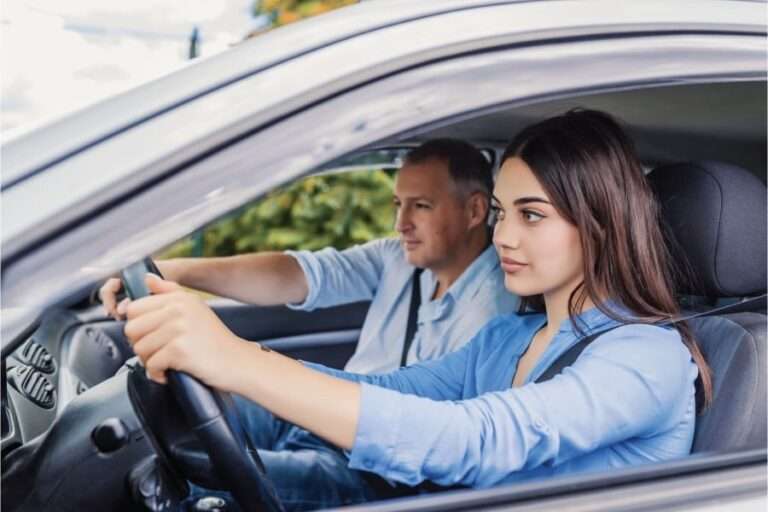